It's official. Matt Kemp has been traded to the San Diego Padres. Just announced by the Dodgers. 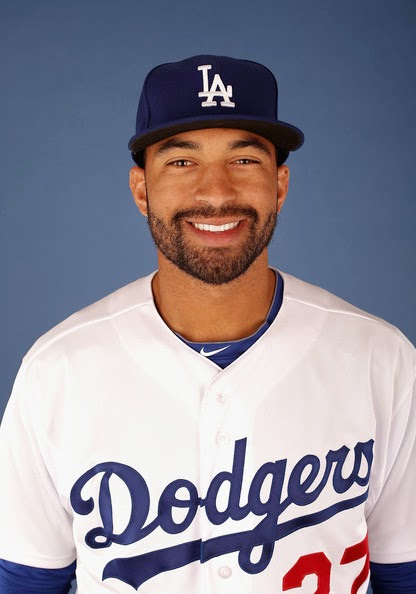 Grandal was selected to the 2012 MLB All-Star Futures Game and posted a .310/.408/.487 slashline in four minor league seasons from 2010-13 in the Reds and Padres organizations. The native of Cuba was originally selected by the Reds in the first round (12th overall) in the 2010 First-Year Player Draft out of the University of Miami and then acquired by San Diego from Cincinnati on Dec. 17, 2011 in a five-player deal.

Wieland, pronounced WEE-lend, was acquired by San Diego along with Robbie Erlin in exchange for Mike Adams at the trade deadline in 2011, his best professional season. He was selected as a Single-A Carolina League mid-season All-Star and a Double-A Texas League post-season All-Star that year after going a combined 13-4 with a 1.97 ERA in 26 games (25 starts) with Double-A Frisco, Double-A San Antonio and Single-A Myrtle Beach. The Reno, NV, native was originally selected by the Rangers in the fourth round of the 2008 First-Year Player Draft.

Federowicz, 27, appeared in 89 big league games with the Dodgers from 2011-14, batting .194 with five home runs and 22 RBI. He was originally acquired by Los Angeles from Boston at the 2011 trade deadline in a four-player minor league deal.
Posted by Roberto Baly at 8:26 PM