It's official, the Dodgers sign Brandon McCarthy to a four-year contract. 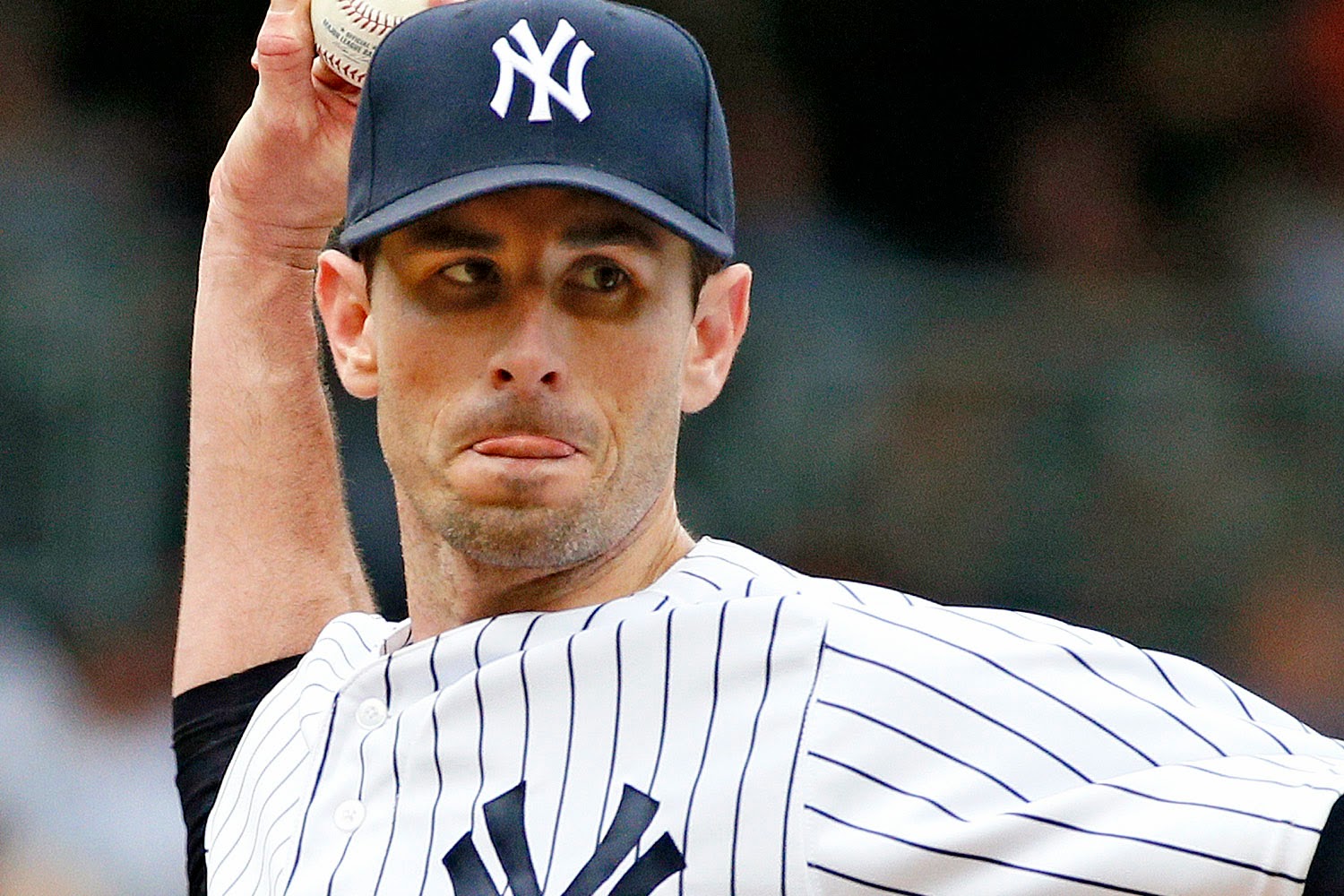 The Glendale, CA, native was originally selected by the White Sox in the 17th round of the 2002 First-Year Player Draft.
Posted by Roberto Baly at 11:00 AM

To create a such kind of article is really amazing,I daily read your blogs and give my announcement for that here this article is too great and so entertaining. Agen Ibcbet

Oh my goodness! Amazing article dude! Thank you, However I am going through troubles with your RSS. I don’t understand the reason why I am unable to subscribe to it. Is there anybody else getting identical RSS issues? Anybody who knows the answer will you kindly respond? Thanx!!
Agen Bola Sbobet |
Agen Bola IBCBET

Soccer is the world best game and because of that many betting company offer online where you can bet on your favorite teams and gamble.
soccer betting

You should take part in a contest for one of the best websites on the net. I am going to highly recommend this site!
Agen Bola Sbobet

Howdy! I simply wish to give you a huge thumbs up for your great information you've got right here on this post. I am coming back to your blog for more soon.
betting tips for ibcbet

Let her fall asleep in your arms
Agen domino99