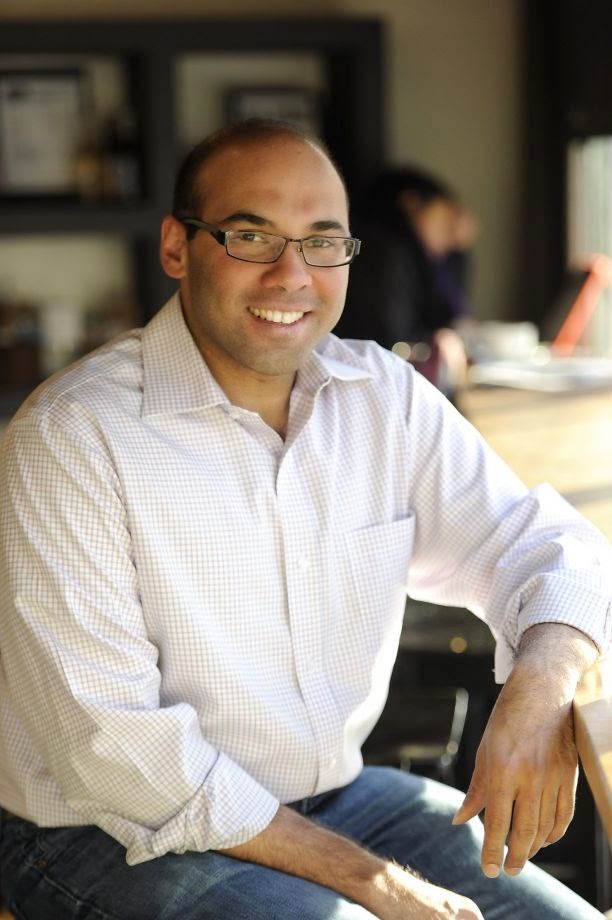 “It is very exciting for us to be able to add two exceptional, veteran baseball executives like Farhan and Josh,” said Dodger President of Baseball Operations Andrew Friedman. “Farhan's primary focus will be the Major League team and player acquisitions while Josh will concentrate on the oversight of scouting and player development. However, they will both work closely with me on all aspects of baseball operations in our efforts to make the Dodgers’ front office and team the best it can possibly be.”

Prior to joining the A’s, Zaidi served as business development associate for Small World Media, the fantasy sports division of The Sporting News, and also worked as a management consultant for the Boston Consulting Group.

Zaidi, 37, earned his bachelor of science degree in economics from Massachusetts Institute of Technology in 1998 and a Ph.D in economics from the University of California, Berkeley in 2011. He currently resides in Oakland with his wife, Lucy.

He began his front office career in 1994 with the Indians, working as an advance scout in 1995 and 1996 before being promoted to Director of Scouting in June 1998. In the fall of 1999, Byrnes became assistant general manager of the Rockies and moved to the Red Sox in the same role for the 2003-05 seasons, helping Boston to the 2004 World Series title.

Originally from Washington, D.C., Byrnes attended Haverford College in Pennsylvania, where he established school career records in home runs and RBI. He and his wife, Charity, have two daughters, Avery and Darby.
Posted by Roberto Baly at 6:30 PM

The Dodgers could name Jesus Christ the head of scouting and it wouldn't matter. As long as Don Mattingly is the manager of the Dodgers they won't sniff the World Series. Worst manager in baseball, and every other manager and organization in baseball knows it except for the Dodgers. End of story.