I did some baseball related things with my son over the weekend. Instead of writing three different posts, I'll just post them all here.

We went to Rancho Cucamonga because the Quakes were giving away 1,500 Zack Greinke bobbleheads. We had to get there very early. And it was hot. Very hot. And then I got a big headache. Which is the reason I didn't take any pictures with my camera. My headache was so bad that I wasn't in the mood in taking pictures. But I do have these three pictures that were taken with my phone. 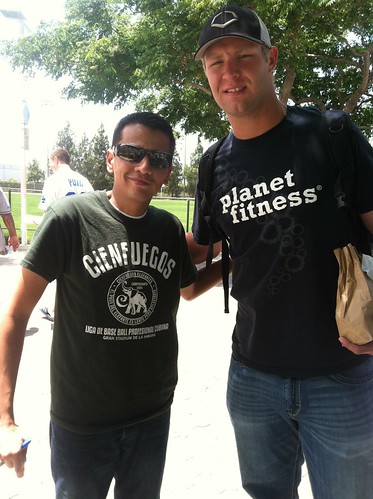 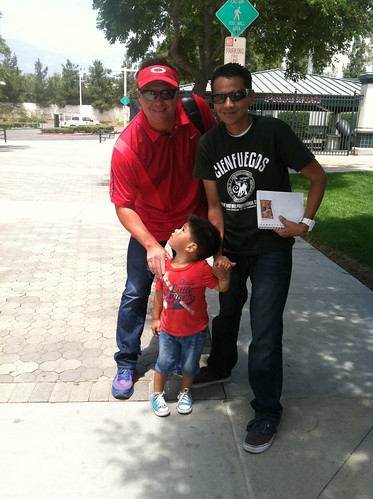 Alex Guerrero played five games for the Quakes. Here he is before his last game with the Quakes.

One gold necklace, one gold watch and two gold rings. Plus you might notice a tape on his ear. Poor guy. Damn Miguel Olivo! 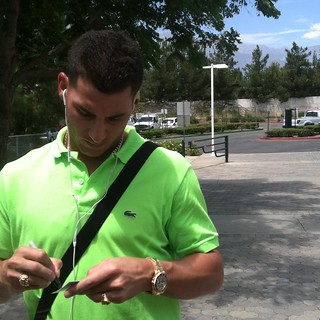 Those were my only pictures. Julio Urias also signed. Nice guy. Always signs when I see him.

And here are pictures of the Greinke bobblehead. 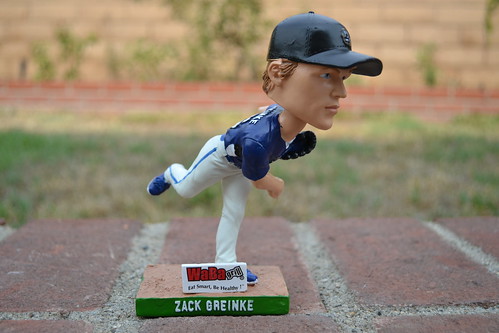 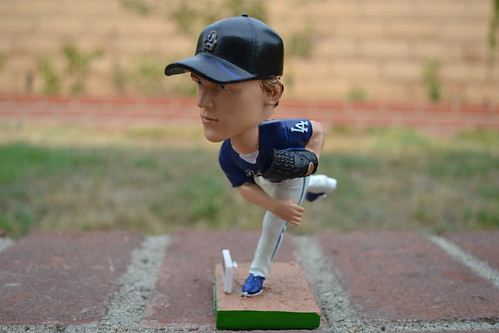 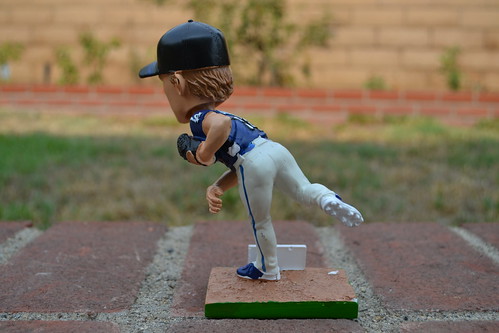 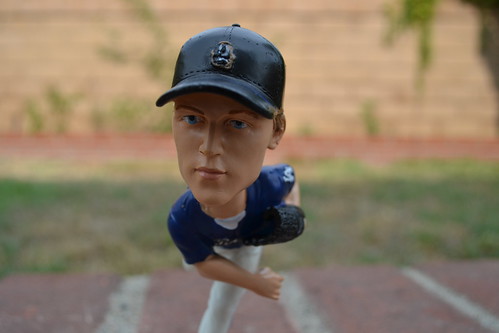 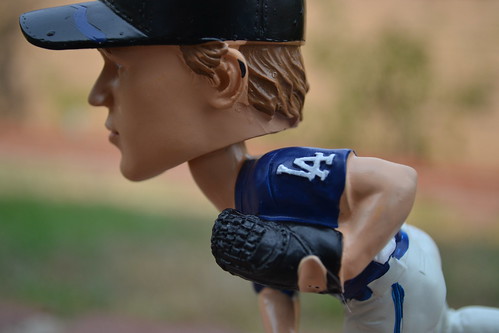 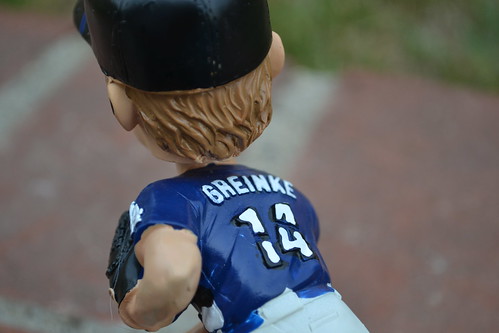 The Quakes are making some very nice bobbleheads! I really liked this one. Remember Yasiel Puig's bobble? {linked here}

I was going to drive to O.C. for an Angels event. I was too tired. I checked Twitter and saw this.

I decided to go to that event since I was only fifteen minutes away. Lindsey Caughel is having a really good season with the Quakes. Click here for current stats. Check out the walks and strikeouts. Impressive.

Thank you Lindsey for the autographs! 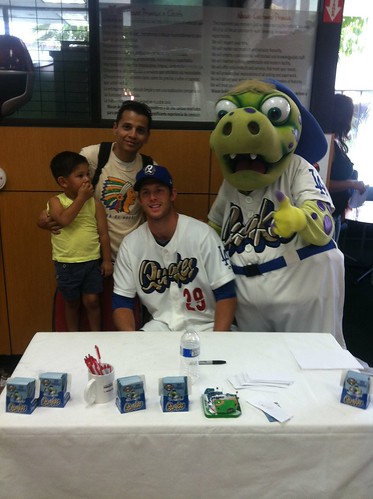 My cousin invited me to the Quakes game. It was a 5pm game. It was going to be another hot day. I decided to not go.

Dodgers scout Mike Brito was scheduled to sign autographs in Whittier later that evening. We went to this instead. 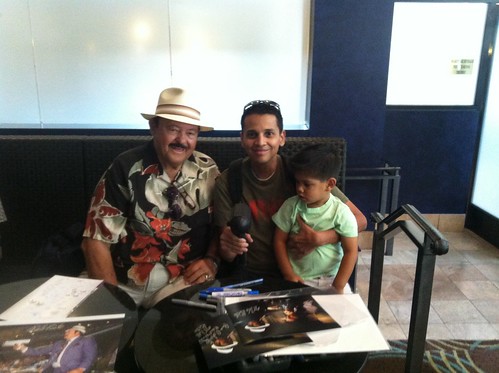 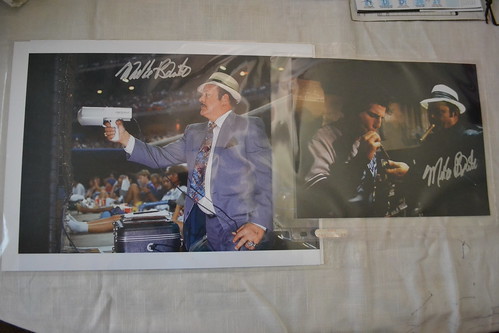 Yes, that's Brito's radar gun. I need Mike Scioscia to sign this. Thanks Mike Brito for the autographs and thanks to Kenny De Baca for a great event.

Thanks for reading.
Posted by Roberto Baly at 5:30 PM

It's nice to learn that Jacob Ellsbury is hosting a baseball camp. I'm a Red Sox fan and it would be nice to watch him in action teaching these kids. best bbcor baseball bats