Vladimir Guerrero was signing autographs at OC Dugout last Saturday. I have his autograph on a ball already but I like getting Sports Illustrated magazines signed and Guerrero has one while he was with the Montreal Expos. By the way, bring the Expos back! 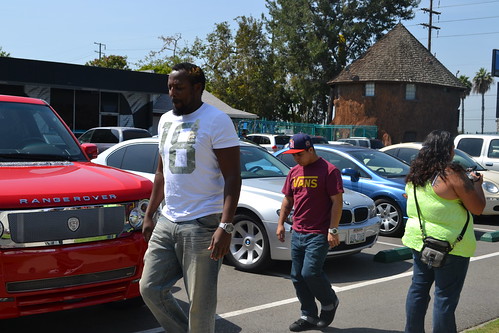 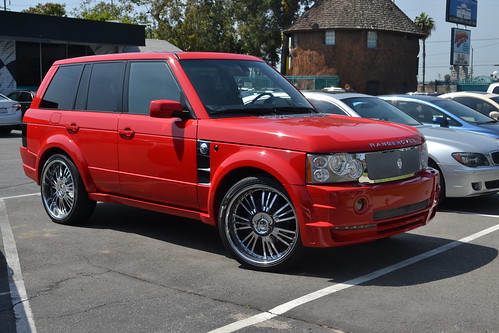 Guerrero playing catch with a few lucky fans. It's a good thing no one got hurt. (Sorry Don Baylor, I hope you get better) 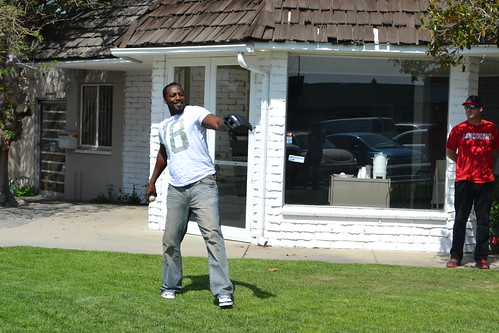 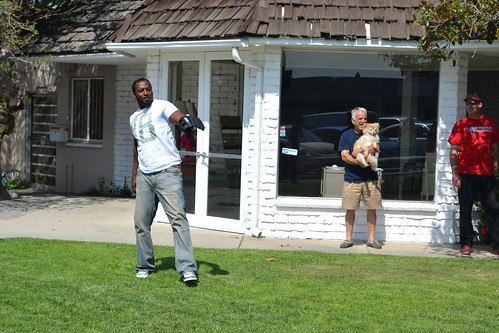 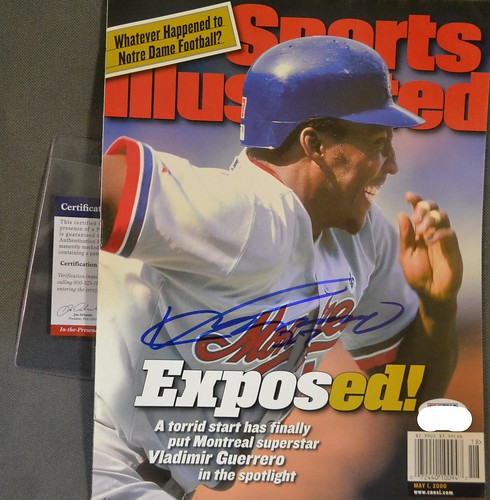 I asked him how his brother (Former Dodger!) Wilton is doing. He says he's scouting for the Dodgers.

Thanks Vladimir and OC Dugout! 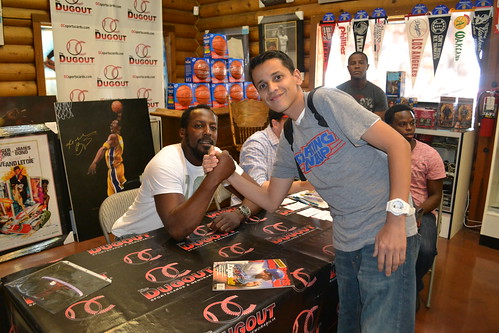