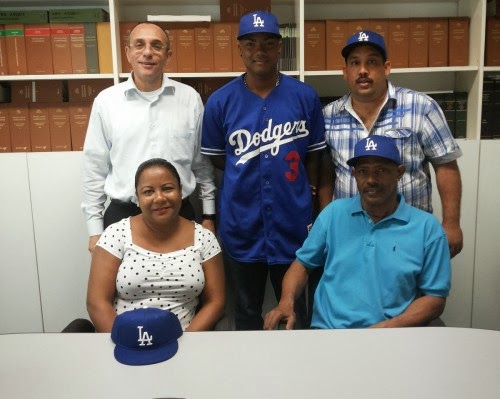 During the 2013 calendar year, the Dodgers signed 47 international amateur prospects, including 23 from the Dominican Republic, 10 from Venezuela, four from Mexico, two from Colombia, two from Curacao, and one each from Brazil, Germany, Italy, Japan, Netherlands and Panama.
Posted by Roberto Baly at 2:16 PM

I am very happy to read this. This is the kind of manual that needs to be given and not the random misinformation t hat's at the other blogs. Appreciate your sharing this best posting. Agen Bola Online Sbobet Casino