Yasiel Puig will have another Cuban on the team.... 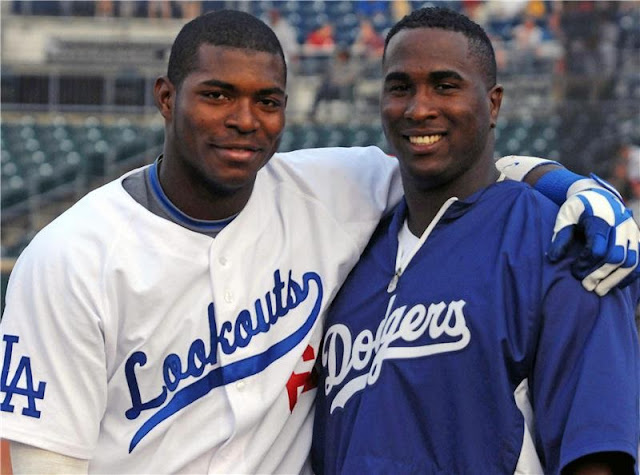 Tolleson made just one appearance for the Dodgers this season before going on the DL on April 15 to repair a herniated disc in his low back.
Posted by Roberto Baly at 3:00 PM

To create a such kind of article is really amazing,I daily read your blogs and give my announcement for that here this article is too great and so entertaining. Taruhan Bola