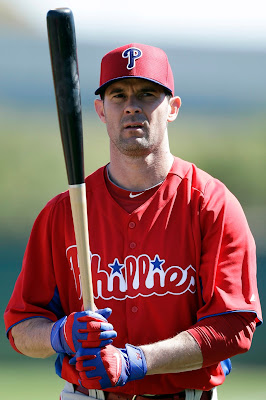 Defensively, the 2008 AL Gold Glove winner at shortstop has appeared in 155 or more games in 10 of his 14 seasons and has posted a career .959 fielding percentage at third base.

Young has appeared in the postseason three times, including reaching the World Series in 2010 and 2011 as a member of the Rangers. In 34 career postseason games, he is batting .248 with three home runs and 19 RBI, including a five-RBI performance in Game 6 of the 2011 ALCS-clinching victory at Detroit. Young was also the 2006 All-Star Game MVP in Pittsburgh.

A graduate of both Bishop Amat Memorial High School in La Puente and UC Santa Barbara, Young was originally selected by the Toronto Blue Jays in the fifth round of the 1997 First-Year Player Draft.