For the Dodgers’ series against Chicago, Levy Restaurants will offer a special extreme loaded dog, the Chicago Dog. The Chicago Dog is an all-beef Dodger Dog on a poppy seed bun, topped off with tomato slices, sport peppers, a dill pickle spear, neon relish, yellow mustard and celery salt and is available at extreme loaded dog concession stands throughout the stadium. 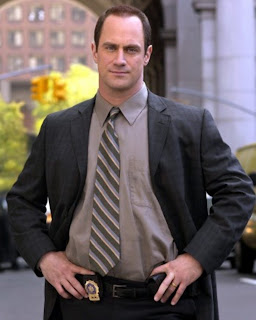 Veteran of the Game is U.S. Navy Petty Officer First Class Daniel Ellis of Los Angeles. Ellis is trained as a Damage Controlman First Class. He is a shipboard firefighter and chemical, biological and radiological defense specialist.  Ellis has served onboard several ships and has completed five deployments to the Western Pacific and Northern Arabian Gulf in support of the Global War on Terrorism. He is currently attending school at the Surface Warfare Officer’s School and will report to the USS Spruance in San Diego upon completion. Ellis’ accolades include five Navy and Marine Corps Achievement Medals and two Humanitarian Medals. 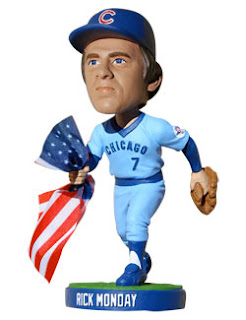 Singer-songwriter, rapper, record producer Cee Lo Green, also of “The Voice,” will throw the ceremonial first pitch. Cee Lo is a member of hip-hop group, The Goodie Mob, who were recently inducted into the Georgia Music Hall of Fame. Their new album, “Age Against the Machine” is now available on iTunes and stores. Kristen Alderson, 2013 EMMY award winner for “Outstanding Younger Actress on a Drama Series: for her work as Starr on “General Hospital,” will sing the national anthem.

Monday will be signing his recently released Sports Publishing book, Tales from the Los Angeles Dodgers Dugout, in the Top of the Park Store from the first pitch to the third inning.

Tuesday’s Veteran of the Game is U.S. Army Sergeant First Class Cedric King of Norlina, NC. King is a member of the US Army’s 82nd Airborne Division.  He has served one deployment in Iraq and two in Afghanistan. He is a Purple Heart Recipient for injuries he sustained during his second tour to Afghanistan when he was hit by an Improvised Explosive Device causing the loss of both of his legs and functionality of part of his foreman. He is currently undergoing treatment at the Walter Reed Naval Medical Center in Bethesda, MD. 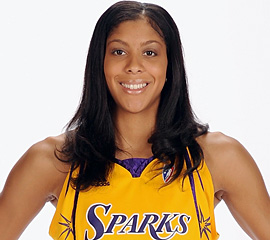 Wednesday’s Veteran of the Game is U.S. Army Staff Sergeant Clint Romesha of Lake City. He is a former member of the U.S. Army and served with the 61st Cavalry Regiment 4th Infantry Division. Romesha has completed two tours to Iraq and one tour to Afghanistan. In 2009, while in the Kamdesh District of Afghanistan, he was part of the Battle of Kamdesh, a three-hour fight against the Taliban. Despite being injured, he held direct air strikes that resulted in 30 Taliban being killed. In addition to a Purple Heart, he was award the Medal of Honor by President Obama in 2013.

Tickets for games against the Cubs can be purchased by visiting www.dodgers.com/tickets or by calling 866-DODGERS. Limited tickets are available for Tuesday’s game.

With all the L.A. County Fair commercials popping up, will there be a dodger day this year? It was really fun going from '09-11. I know they didn't have the event last year. Please let us know and thanks for the hard work and everything you do to make this into a great blog.

It doesn't look like. I will email to confirm. Thanks for reading! :)