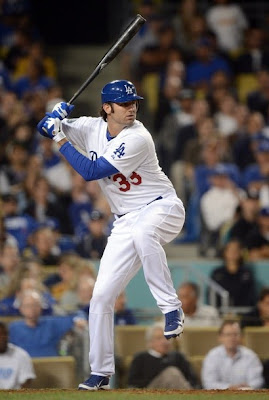 Van Slyke, 27, will be making his fourth stint with the big league club this season and has a .242 batting average with seven doubles, six homers and 15 RBI in 36 games with the Dodgers. Since being optioned on Aug. 4, Van Slyke appeared in six games with the Isotopes, batting .292 (7-for-24) with two homers and six RBI. Van Slyke is hitting .347 with 12 homers and 41 RBI in 52 games with Albuquerque this season.