What's going on at Dodger Stadium for the two game series against the New York Yankees?

Petros & Money, heard weekdays on Dodgers Radio AM 570 Fox Sports LA,  will be broadcasting live from the PRIME TICKET 3rd base side club tomorrow and Wednesday.

Auto and stadium gates open early at 5:10 p.m for both games. 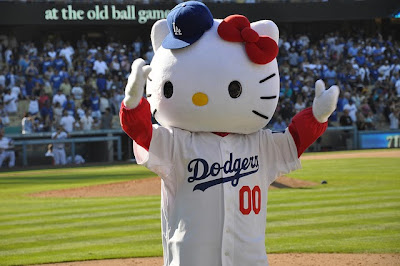 A special ceremonial first pitch is planned and Andy Grammer, producer, singer and songwriter signed to S-Curve Records, will sing the national anthem. 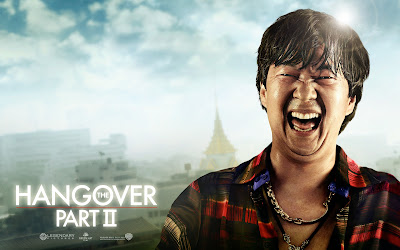 Comedian and actor Ken Jeong, best known as “Mr. Chow” in the Hangover trilogy and “Senor Chang” on NBC’s Community, will read the Dodgers’ starting lineup.

Veteran of the Game is U.S. Army Lieutenant Colonel Patti Taylor of Cranesville, NY. Taylor enlisted in 1964, was trained in Combat Medicine and served in numerous army installations throughout the country. She was deployed to Vietnam and served in support of Operation Desert Storm/Shield, Operation Enduring Freedom and Operation Iraqi Freedom. Taylor is currently a volunteer nurse for Operation Mend at UCLA where wounded service members are brought for reconstructive and functional surgeries due to injuries sustained while deployed. Taylor’s accolades include two Army Achievement Medals and the Army Commendation Medal. 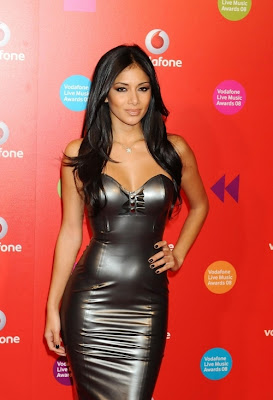 A special ceremonial first pitch is planned and Nicole Scherzinger, singer, actress and television personality with more than 10 million albums sold as a solo artist and lead member of the Pussycat dolls, will sing the national anthem. Scherzinger is currently a judge on the X Factor UK and is in the studio recording. Actor and producer Samuel L. Jackson, who has appeared in more than 100 films including various Quentin Tarantino cult classics, will read the Dodgers’ starting lineup.

Yankees closer Mariano Rivera, in his 19th and final season with the Yankees, has embarked on a farewell tour this season in which he has asked to meet with those behind-the-scenes, including longtime employees and fans that are integral to the game off the field. Upon his third and final trip to Chavez Ravine, Rivera will hold a meeting with a select group at Dodger Stadium on Wednesday. Additionally, his final season has included on-field ceremonies and tributes at each ballpark the Yankees visit. The Dodgers will honor Rivera on the field prior to Wednesday’s game.

Wednesday’s Veteran of the Game is U.S. Marine Corps Sergeant Patryck Stanwood of West Hills. Stanwood enlisted in 2005 and has served at Camp Pendleton, CA and Kaneohe, HI and was deployed to Afghanistan, Kuwait, Jordan and Australia. He was trained as an Embarkation Chief, was recently honorably discharged from the Marine Corps and is now pursuing his Bachelor of Science in Business Management at Cal State Northridge. Stanwood’s accolades include the Global War on Terrorism Service Medal, Afghanistan Campaign Medal and the NATO Medal – ISAF Afghanistan.

Limited tickets for games against the Yankees tomorrow and Wednesday can be purchased by visiting www.dodgers.com/tickets or by calling 866-DODGERS.