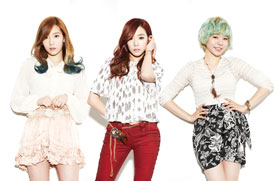 The Los Angeles Dodgers will hold Korea Day presented by the Korean Tourism Organization (KTO) on Sunday, July 28 when the Dodgers take on the Cincinnati Reds at 1:10 p.m. Korean superstars, Dodger pitcher Hyun-Jin Ryu and Reds outfielder Shin-Soo Choo, may potentially face off for the first time in their careers.

Sunday’s pre-game celebrations will include performances by members of the Korean mega-group Girls’ Generation.  Tiffany, Taeyeon, and Sunny of Girls’ Generation will perform and throw the ceremonial first pitch. Fan-favorite from the 2012 season, the National Korean Taekwondo Team will return to partake in pregame ceremonies. “American Idol” 2012 finalist Heejun will sing “God Bless America.” 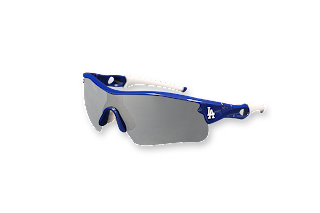 The first 15,000 ticketed fans 14 and under in attendance will receive Kids’ Sunglasses presented by KTO. Fans can purchase tickets by visiting www.dodgers.com/koreaday.