Chris Withrow is back. Matt Guerrier is gone. 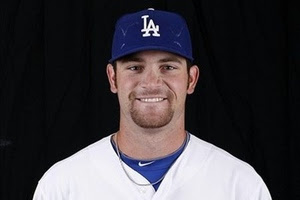 The Los Angeles Dodgers today recalled right-handed pitcher Chris Withrow from Triple-A Albuquerque and designated right-handed pitcher Matt Guerrier for assignment. Withrow appeared in three games for the Dodgers in his first Major League stint, posting a 5.40 ERA (2 ER/3.1 IP) with two walks and three strikeouts before being optioned to Triple-A Albuquerque on June 20. The 24-year-old fired 2.0 scoreless innings of relief in two appearances for the Isotopes since being optioned.