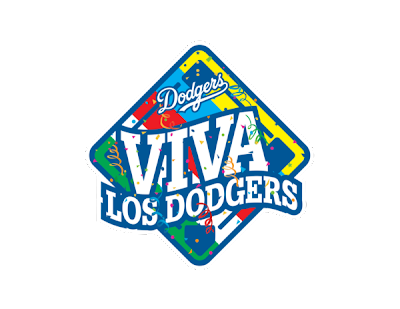 Sunday’s Viva Los Dodgers will pay tribute to Dominican and Puerto Rican baseball and the 2013 World Baseball Classic champion Dominican Republic. Ramirez played for team DR in the 2013 WBC. The pre-game family-friendly festival begins at 11:10 a.m. and will feature entertainment from Yari Moré y su Orquesta. Joining Ramirez on stage at noon will be Dodger Coach Manny Mota. Mota will also sign autographs for fans following his appearance on stage.

The Dodgers celebrate Los Angeles Latino culture and the legacy of Latin American Dodgers past and present each season with Viva Los Dodgers. Events are scheduled each Sunday of every Dodger homestand. Starting two hours before each Sunday game, fans can enjoy live music and a family-friendly celebration. Admission is free with a ticket for the day’s game.

The official seasoning of the Dodgers Chef Merito, a partner for Viva Los Dodgers this season, will also be on hand to provide samples of carne asada tacos that will be available for purchase to fans at every Viva Los Dodgers event this year.

Tickets can be purchased by visiting www.dodgers.com/viva, www.losdodgers.com/viva or by calling 323-DODGERS. This Sunday’s game also features a Kids’ Matt Kemp replica jersey presented by Dreyer’s Grand Ice Cream. The first 15,000 ticketed kids 14 and under in attendance will receive this giveaway.