Julian Leon - The Next Pudge? 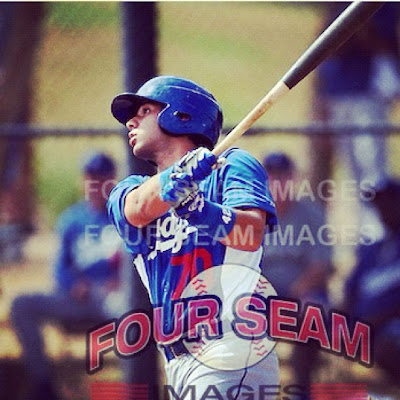 "Leon was highly regarded as one of the best catching prospects on the International market and he should follow a long list of quality catchers to come from Mexico.”

Does he not remind you of Ivan Rodriguez? Maybe he's the Mexican pudge.

Leon tells Univision that he's been working hard to one day play in the big leagues with the Dodgers.