Who should be on the cover of MLB 13 The Show? Voting starts today! Let's help Matt Kemp and get him on the cover. 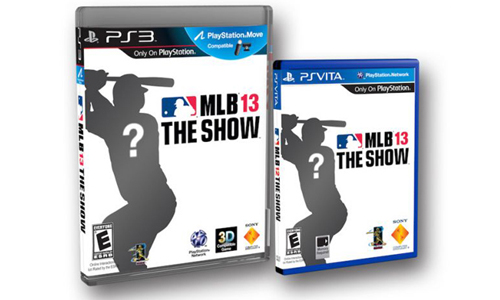 The men of the MLB 13 Cover Showdown. They've won Cy Youngs, MVPs, and joined more elite clubs than a celebutante. Between them they have enough Gold Gloves, Silver Spikes, Silver Sluggers, Batting Crowns, World Series rings to dress the Queen of England. Their numbers have put them in the hunt for the cover, but who will you vote for? Well, here are the contenders telling you why you should vote for them. To vote go to http://mlb.com/covervote, or just tweet for your favorite player: