On Wednesday, December 5, The Paley Center for Media presented a memory-filled salute to Danny Kaye, the beloved American icon, humanitarian role model and legendary entertainer, featuring rare clips and a panel of conversation amongst his friends, daughter, colleagues and admirers. The event coincided with the DVD release of Christmas with Danny Kaye, a special collection of classic holiday-themed episodes from his Emmy-winning variety series, The Danny Kaye Show (CBS, 1963-67), and marked the launch of The Danny Kaye Centennial, a year-long celebration filled with activities and events highlighting Kaye’s unique talents that brought laughter and joy to multiple generations. 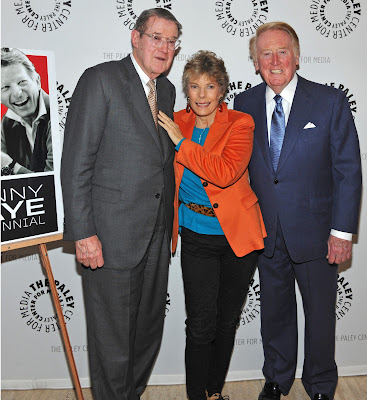