It is Dodger Giveaway Night. Fans with the first 30,000 tickets will receive a giveaway item. 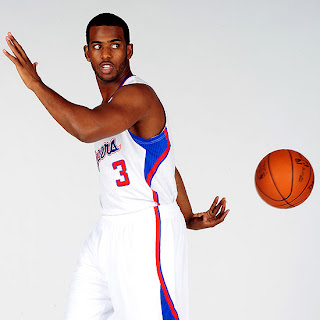 The Dodgers will take on their arch-rivals for the last game of the 2012 regular season.

Los Angeles Clippers point guard Chris Paul will throw the ceremonial first pitch and officially start the game with “It’s Time for Dodger Baseball!”
Posted by Roberto Baly at 10:30 AM

I've told by my rep giveaway items will be blankets, hats, and bobbleheads. What item you get will depend on your section. My rep had no idea what bobbleheads will be given away, but judging by what I saw this season I'm going to assume it's Koufax and Karros, maybe some older bobbleheads too.