Hi Roberto,
I went to Clayton Kershaw's BBQ fundraiser today and am attaching some pictures if you wanted to use them.  It was for a good cause, to help build an orphanage in Zambia.  Steve Garvey was the MC for the live auction and he did a great job telling jokes.  They auctioned off a Matt Kemp bat, helmet and you can meet him in the dugout before a game.  Since three people were bidding they awarded it to each of them.  There was four tickets in Magic's suite at a Lakers game. I wanted to bid on four tickets to a Dodger game including dinner with Steve Garvey and his wife with a tour of the stadium but it went for almost $2,000 I think.  There were a few players including Chad Billingsley.
Hope you are feeling better Roberto! 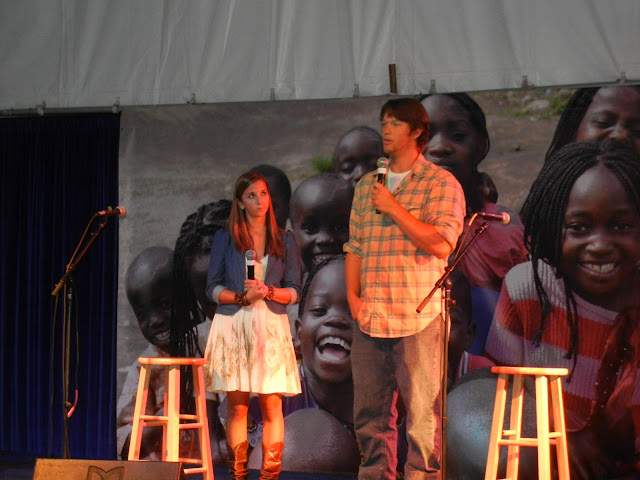 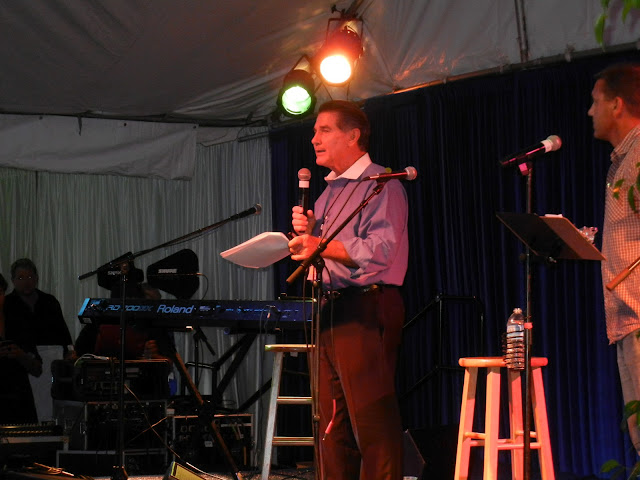 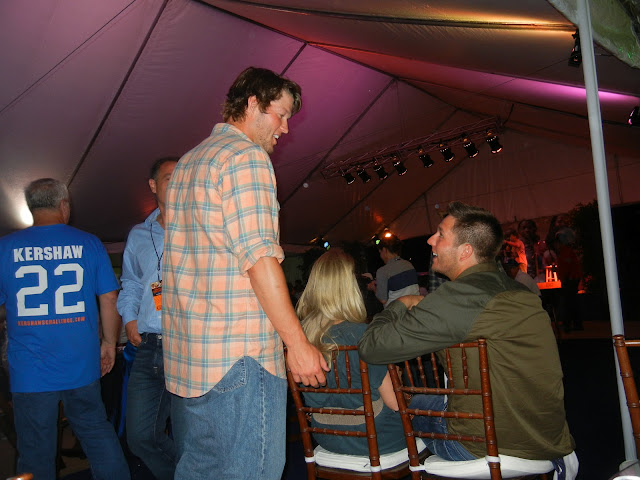 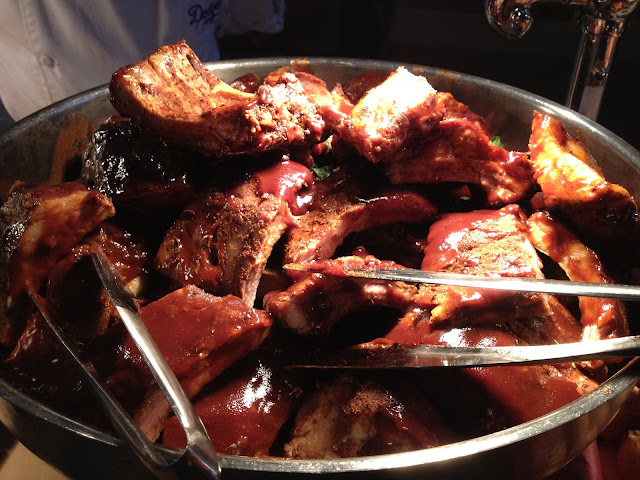 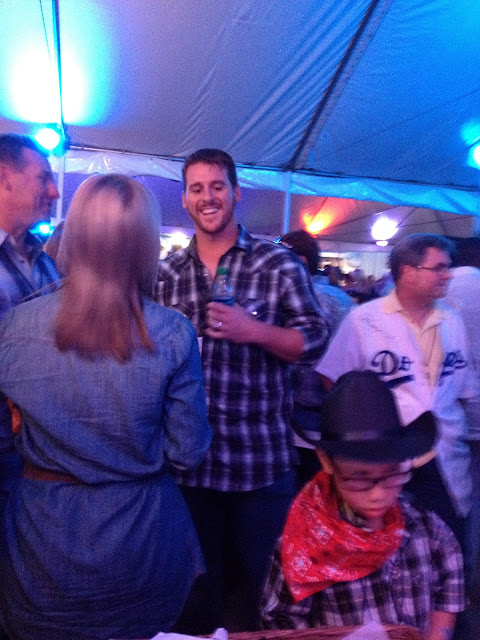 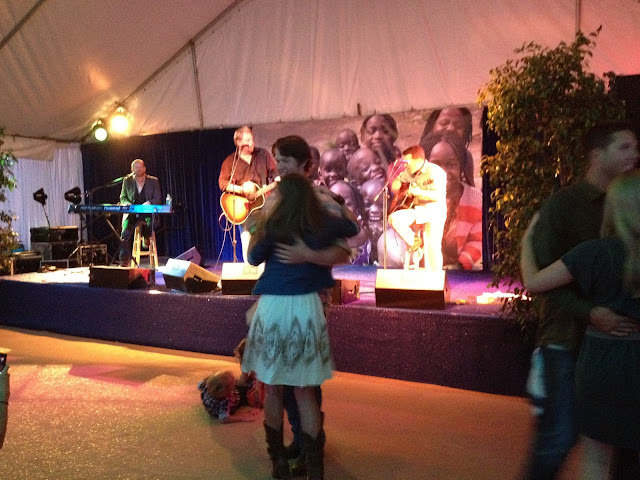 Thank you Steve for the pix!
Posted by Roberto Baly at 2:30 PM

So cool! Looks like a lot of fun. Clayton is a great human being and its nice to see him give back.

i don't think I've ever seen Billingsly in plain clothes!