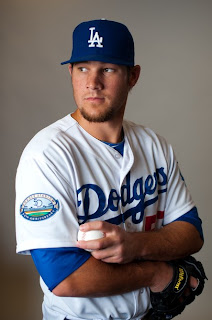 Elbert had been on the disabled list since July 26 with left elbow inflammation and made three rehab appearances with Double-A Chattanooga, striking out all six batters he faced in 2.0 innings. Prior to going on the DL, Elbert had made nine consecutive scoreless appearances (8.0 IP) and overall was 1-1 with a 2.45 ERA in 39 games.
Posted by Roberto Baly at 9:30 AM