Fans can enjoy Friday Night Fireworks from the field after the game on May 11. Music from the 1970s will be the soundtrack to Friday’s show.

Megan & Liz will be singing the national anthem and “God Bless America.” 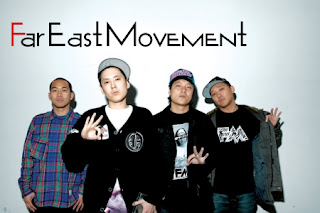 The Veteran of the Game is US Air Force Technical Sergeant Ruben Martinez of Orange.

The Dodgers will commemorate MLB 4-ALS Awareness Day by honoring local ALS organizations on the field before the game, including the ALS Association, Muscular Dystrophy Association and ALS Therapy Development Institute.

Sunday is Mother’s Day at Dodger Stadium. The first 20,000 fans will receive a Mother’s Day Tote presented by Murad. Following the game, Mother’s Day Walk in the Park will take place.

As part of pregame ceremonies on Mother’s Day, the Dodgers will recognize the winner of the MLB Honorary Bat Girl contest and other Los Angeles area nominees from the contest that will attend the game as well. A representative from Susan G. Komen for the Cure Foundation will throw out a first pitch and winners of the Susan G. Komen Race for the Cure recently held at Dodger Stadium will be recognized on the field. Komen volunteers will also create a pink ribbon in the outfield with pink umbrellas. 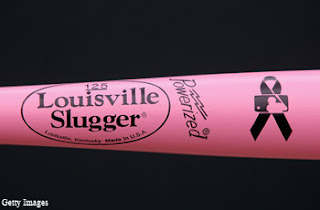 Mothers will also be chosen from fans at Dodger Stadium Sunday to take the field before the game. 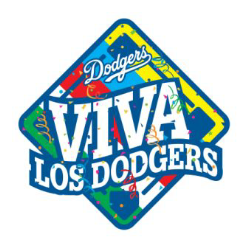 It is also a Viva Los Dodgers Day, presented by State Farm, Chevrolet and Time Warner Cable. The season-long initiative is in its third year and celebrates Latino culture in Los Angeles at a family-friendly pregame festival held in lot 6 two hours prior to each Sunday's game. Sunday, May 13, comedian Julio Gonzalez will perform and Los Master Plus and KCRW DJ Raul Campos will provide musical entertainment. For more information, visit www.dodgers.com/viva.

The Veteran of the Game is US Navy Chief Petty Officer Rozette Masrelian of Van Nuys.
Posted by Roberto Baly at 11:30 AM