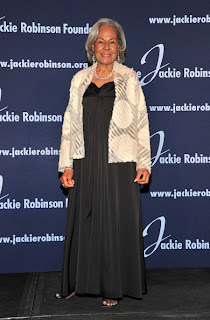 Earvin “Magic” Johnson will host Jackie Robinson’s family at the game, including Jackie’s widow, Rachel, daughter Sharon and grandson Jesse Simms. Johnson will take the field with Rachel and Dodger legend Don Newcombe for a pregame tribute to Robinson’s legacy followed by a ceremonial first pitch thrown out by Newcombe alongside Rachel Robinson.

R&B singer Jeffrey Osborne will perform the national anthem and “God Bless America.” Osborne sang the anthem before Game 3 of the 1988 World Series, a championship year for the Dodgers, and on Jackie Robinson Day at Dodger Stadium in 2010.

The Dodgers honor a Veteran of the Game at every home game by treating them to Field Level tickets and a batting practice experience and recognizing them on the field during pregame ceremonies. Monday’s Veteran of the Game is USMC Corporal Joshua Vaughan of Bakersfield. 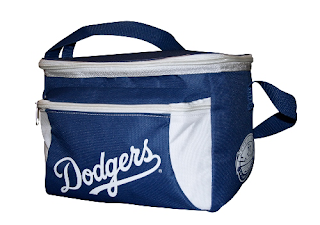 The first 30,000 fans in attendance on Monday will also receive a cooler bag presented by Time Warner Cable. 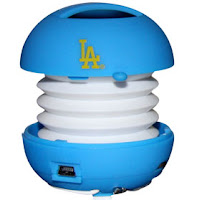 For the fourth consecutive season, the Dodgers and Bruins are partnering in UCLA Night at Dodger Stadium. With the purchase of this special package, fans will receive a seat in the Coca-Cola All-You-Can-Eat-Pavilion and a limited edition Dodger and UCLA themed portable speaker. Tickets and more information are available at www.dodgers.com/ucla.

As part of UCLA Night at Dodger Stadium, the UCLA Alumni band will perform and also play during select inning breaks in the Outer Loge section.

Wake Forest University Baseball Coach Tom Walter donated a kidney to freshman outfielder Kevin Jordan after none of Kevin’s family members were a match. On May 9, the World Children’s Transplant Fund (www.wctf.org) will honor Coach Walter with an award presented by Hall of Fame Manager Tommy Lasorda. Coach Walter will also throw out a first pitch before Tuesday’s game.

As part of pregame ceremonies, Literacy, Arts, Culture and Education Recreation (LACER) will have a center field parade that will include approximately 650 students and staff. LACER, founded in 1995, serves more than 2,900 LAUSD students through its after school programs for middle school students in Hollywood, Silver Lake, Echo Park and Glassell Park at Bancroft, Irving, King & LeConte middle schools as well as surrounding communities at Fairfax and Hollywood high schools. 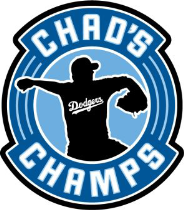 Prior to Wednesday’s game, at 5:10 p.m., a group from Mattel’s Children’s Hospital at UCLA will be hosted by Dodger pitcher Chad Billingsley as part of the “Chad’s Champs” community program. Each youngster will receive a program t-shirt, meal voucher courtesy of Coca-Cola and will get to meet Billingsley on the field during Dodgers batting practice.

Katrina Parker, semifinalist of Team Adam Levine on this season’s “The Voice,” will sing the national anthem and “God Bless America.” 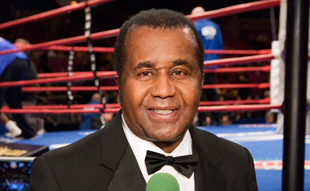 Emanuel Steward, boxing trainer, commentator and inductee of the International Boxing Hall Of Fame and the World Boxing Hall of Fame, will throw out the ceremonial first pitch.

The Veteran of the Game is US Army Specialist Joseph Sapien of Modesto.
Posted by Roberto Baly at 9:00 AM