What's going on at Dodger Stadium for the two game series against the Arizona Diamondbacks? 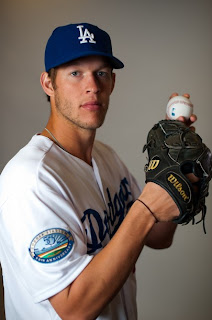 Sophie Grace and Rosie from “The Ellen Show” will throw out a ceremonial first pitch.

The Veteran of the Game is US Navy, Operation Specialist, 1st Class Petty Officer Daniel Jimenez Jr. of Seal Beach.

Hershiser will be on hand to participate in pregame ceremonies and will throw out the ceremonial first pitch.