Scully/Lasorda - The Official Visual History of the Dodgers

Last November I told you about a book that's going to be released this April. {linked here}

A book titled "The Dodgers: From Coast to Coast" is coming out on April, 2012. Vin Scully will write the introduction and Tommy Lasorda will write the foreword. It's a hardcover book with 256 pages.

I got more info from Skybox Press/Abrams - 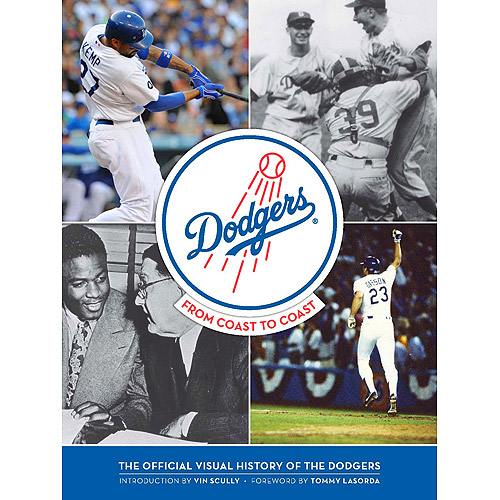 This breathtaking 256 page hardcover coffee table book dates all the way back to the 1890s, when the team joined the National League and promptly won its first championship. From the early days as a Brooklyn powerhouse to the team's historic role as a professional sports pioneer to its move west and inextricable link with Hollywood to the present day and the team's talented young superstars, Dodgers: From Coast to Coast chronicles the rich past and bright future of one of the most storied franchises in sports.

Exceptional writing complements the treasure trove of images. Leading off are the Introduction by Vin Scully and Foreword by Tommy Lasorda. The incomparable Roger Kahn takes readers on a journey back to 1930s-era Ebbets Field in Brooklyn, when fans literally "dodged" trolley cars on their way to games. A first-person account by Jackie Robinson reflects on his being named our most significant athlete by Sport magazine. The arrival in Southern California is chronicled in an essay by Wally Moon about playing with in the L.A. Coliseum, and a host of Dodger legends including Tommy Davis, Ron Cey, Steve Sax, Eric Karros and Shawn Green share their most personal memories in original essays about their days at Dodger Stadium.

Over one hundred years in the making, Dodgers: From Coast to Coast is a grand slam for every fan! 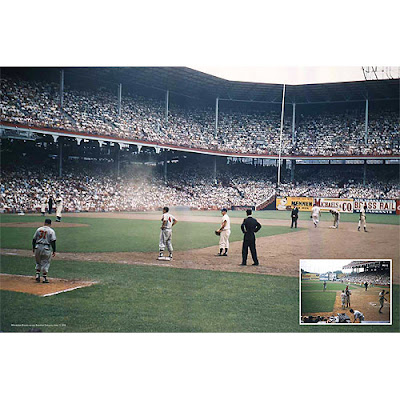 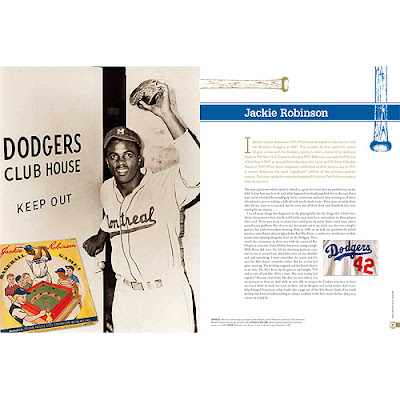 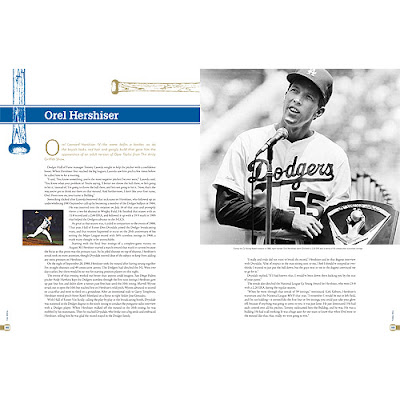 i'll be interested to see this book. i got an email from hoffarth asking me to write something about the infield, and i'm curious to find out if he used any of it.