Get to know the new owners

The ones with the big bucks.... 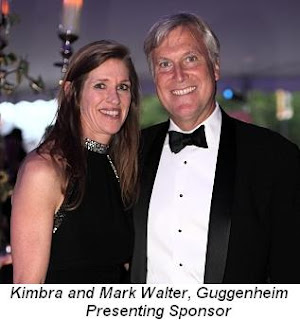 
Mr. Boehly joined Guggenheim Partners in 2001 to establish and lead the corporate credit business for the firm which has become a globally leading credit investing operation. Prior to joining Guggenheim, Mr. Boehly focused on special situations and high yield investments as a vice president at Whitney & Co. where he also initiated the firm’s bank loan investing business. Prior to his tenure at Whitney, Mr. Boehly concentrated on leveraged finance at Credit Suisse First Boston. Mr. Boehly received his BBA from the College of William & Mary and spent a year studying at the London School of Economics. 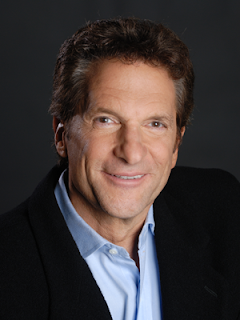 
Peter Guber is Chairman and CEO of Mandalay Entertainment. Films he personally produced or executive produced have earned over $3 billion worldwide and include the box office hits The Color Purple, Midnight Express, Batman and Flashdance. Guber's personal films have been honored with more than 50 Academy Award nominations, including winning Best Picture for Rain Man. In 2011, Mandalay's The Kids Are All Right won the Golden Globe's Best Motion Picture and is nominated for four Academy Awards including Best Picture. Peter Guber is a full professor at UCLA and is the owner and co-executive Chairman of the NBA franchise the Golden State Warriors. Peter Guber's third book, Tell to Win, became the #1 Best Seller in the New York Times, USA Today and Wall Street Journal.


Bobby Patton and former Baseball executive Stan Kasten are also part of this group.
Posted by Roberto Baly at 9:45 PM

You forgot McCourt.
from LAtimes article:
"The Dodgers announced the winning bid was for $2 billion, a record price for a sports franchise if the sale is approved. In addition, owner Frank McCourt and "certain affiliates of the purchasers" would buy the land surrounding Dodger Stadium for $150 million."

give MAGIC some credit.... he put this DreamTeam together to attain the dodgers.

Skip Bayless is going to be part owner of the Dodgers?

Anybody know when they are going to have the press conference?