Future Dodgers Owner - Who's in? Who's out?

I have a feeling Dr. Patrick Soon-Shiong will be winning this. Just not sure what group he plans to join. 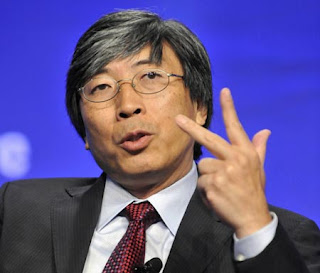 Apparently Josh Macciello is out. He went on the radio yesterday with Mason & Ireland and wasn't too happy with the whole process. {linked here}

Bill Shaikin of the L.A. Times tells us who's still in... {linked here}

May the best win!
Posted by Roberto Baly at 3:30 PM