James Loney is tweeting much more this off-season than during the regular season. He's taking extra batting practice and meeting stars such as Jack and Charlie Sheen.

With news that he's returning to the Dodgers next year, I'm hoping for a good season. But I don't expect 25 Home Runs like Ned Colletti said the other day. How come Colletti hasn't realized that he's not a power hitter? Just let Loney be Loney. I would be happy with the following line - .290 10 HR 90 RBI's. In 2008 and 2009, Loney had 90 RBI's so you know it can happen again.

Let's just hope Loney stays away from those dj's of KDAY. {linked here} 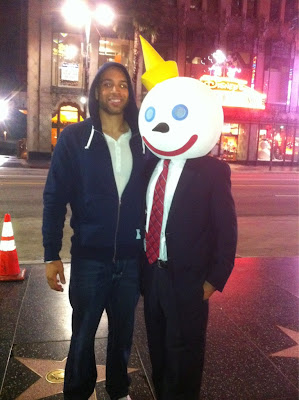 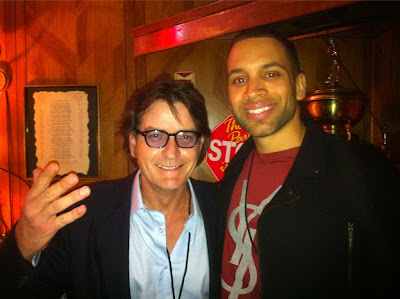