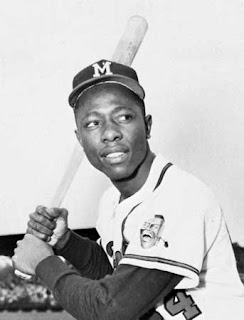 Make sure to catch the World Series tonight. It's Game 4 between the Cardinals and Rangers. The series is tied 2-2.

Matt Kemp is in Texas because MLB will be presenting him the 2011 Hank Aaron award.

Let's hope that he gets the MVP next month.