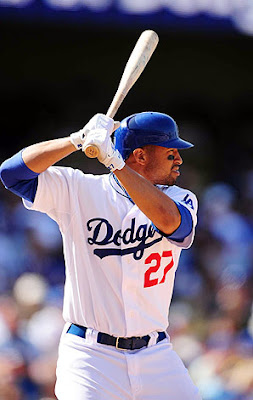 I posted this last year and it was a lie. {linked here} McFarlane didn't release a Matt Kemp toy for 2011. Once again, they are saying that they are going to release a Kemp version for 2012.

The complete list. {linked here} Funny how Fielder and Pujols don't have teams. I guess they are waiting to see where they sign this winter.