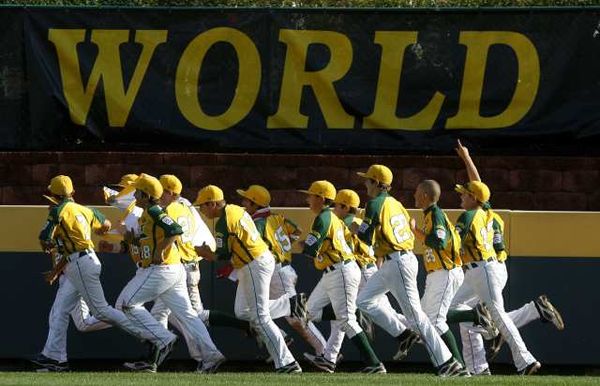 LOS ANGELES – The Dodgers will welcome the 2011 Little League World Series champions Ocean View Little League from Huntington Beach, CA to Dodger Stadium on September 22, the final home game of the regular season (7:10 p.m. vs. SF). The Dodgers will roll out the blue carpet for the Little League World Series champions as the Ocean View Little Leaguers will watch batting practice, meet the Dodgers, take infield practice on their first Major League field, then stand alongside the Dodgers in front of the dugout during the National Anthem. Pre-game and in-game tributes are also planned.

The Dodgers have hosted Little League teams from throughout Southern California for decades. Each season, more than 30,000 Little Leaguers and their families visit Dodger Stadium. Little League parades around the warning track include several hundred youngsters and occur prior to games on select Sundays during homestands.

The Dodgers have been home to several players that are also Southern California natives. Huntington Beach native Tim Wallach is the Dodgers’ current third base coach and was recently inducted into the College Baseball Hall of Fame for his career at Cal State Fullerton. Hall of Fame Manager Tommy Lasorda is a longtime Fullerton, CA resident. Huntington Beach resident Justin Sellers made his Major League debut this season and has quickly become a fan favorite.