Dodgers send survey - "Are you not renewing because of McCourt?" 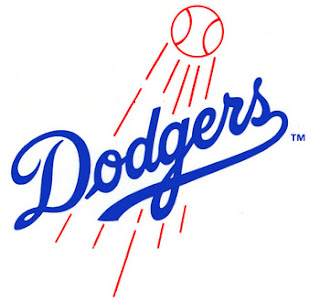 This funny. And weird too!

The Dodgers actually want to know that if you don't renew your season tickets, is it because of ownership? Ah really? What makes you think fans might not renew because of the owner?

The Dodgers have been sending e-mails to season ticket holders asking various questions.

Survey from the Dodgers -

Now if you vote that you are not happy and you're not going to renew, your next question will be the following -

Is McCourt going to care? Will he see this survey and say "I guess I have to sell the team". Does he not know already that most fans are upset?
Posted by Roberto Baly at 8:30 AM

I'm guessing McCourt's gonna use it to skew the numbers.

For example, let's assume that only, say, fifty percent of people actually respond to these surveys, and that half of those responding admit that McCourt is the reason they're not renewing. Well, then McCourt could declare that he's "only" responsible for "25%" of people renewing, but that 75% of those not renewing for other reasons and were perfectly satisfied with his ownership.

He's done things like this before. I'm not fooled.