As I mentioned last Sunday {linked here}, Gabriel Iglesias will be making a special appearance this Sunday at "Viva Los Dodgers".

WHAT:           “Viva Los Dodgers Day” presented by State Farm, Time Warner Cable and  Chevrolet will be held this Sunday, August 28 prior to the game against Colorado at 1:10 p.m. Starting at 11:10 a.m., fans can enjoy live music and a free family-friendly celebration in Lot 6.

Stand-up comedian Gabriel “Fluffy” Iglesias will bring a special preview of his national tour “Stand-Up Revolution – The Tour” to “Viva Los Dodgers Day” this Sunday. Iglesias’ last national tour sold more than 122,000 tickets in 70 cities. The tour coincides with Iglesias’ TV show of the same name which will premiere on Comedy Central October 6 at 10 p.m. Iglesias will bring the comedy tour to the Gibson Amphitheatre in Los Angeles on December 30. His television credits include “The Tonight Show with Jay Leno,” “Conan” and “Jimmy Kimmel Live.” More information can be found by visiting www.dodgers.com/fluffy.

Chilean singer, songwriter and multi-instrumentalist Francisca Valenzuela will perform at the festival. Her highly-anticipated sophomore album “Buen Soldado” is out now. This year, Valenzuela has performed in Shakira’s Popfest, at the Lollapalooza Festival in Chile where she also joined U2 and Bono as the only guest artist. 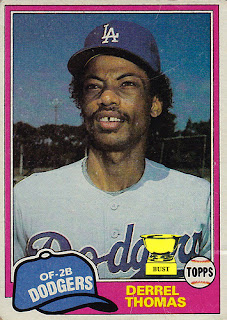 Looney Tunes characters Bugs Bunny and Daffy Duck will be in the Time Warner Cable tent and DJ Carlos Alberto Perez from Univision Radio’s KTNQ 1020 AM will be on site.