Sandy Koufax "It would have been a simple surgery" 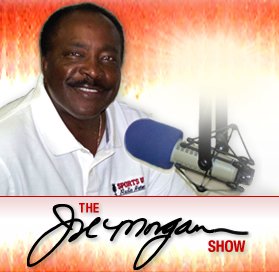 Sandy Koufax was a guest on the new Joe Morgan Show. 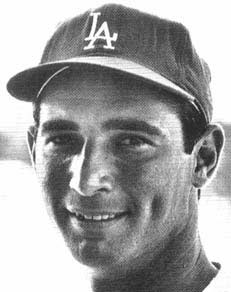 Koufax told Morgan that minor surgery would have permitted him to keep pitching if he had come along a few decades later. Koufax retired at the age of 30.

"It would have been a simple surgery," Koufax said. "The way they treated it today, that wouldn't have been any problem.


"In those days they wouldn't open up an arthritic joint. They thought the arthritis got worse. Today they would have opened it up and cleaned it up. Next spring, you would be back out there."

"Maury changed the game. He was a great player. A great guy. Maury would get you a run or two".

On toughest hitter to face...

"Henry Aaron could hit any fastball"

What are you doing now?

To hear the entire interview, click here.
Posted by Roberto Baly at 8:30 AM