Do you know who's the only Dodger to ever accomplish this feat? He did it twice! 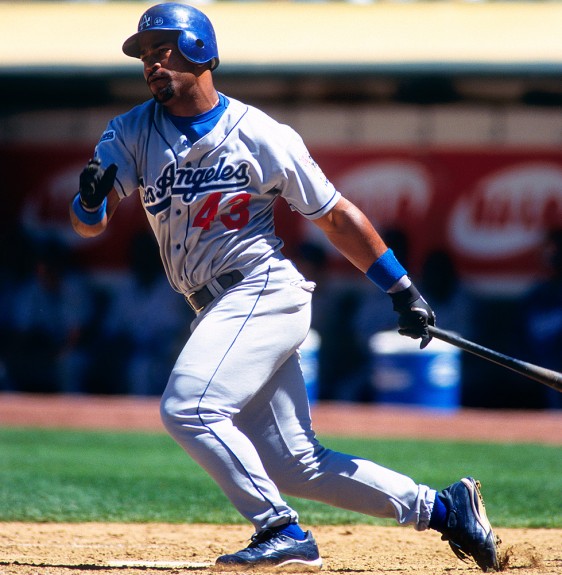 Kemp will most likely pass those numbers. I'm not sure if he can get to 40/40 but it will be fun to see the last six weeks.
Posted by Roberto Baly at 4:00 PM

Its crazy because growing up I loved Raul. Now ever since his first call up its been Matt Kemp. Raul Mondesi was THE BUFFALO and now Matt Kemp is THE BISON.