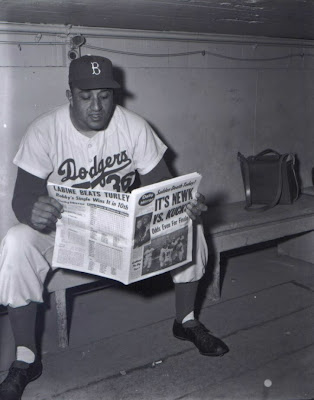 The San Diego Padres are doing a really cool event this Friday. They will host their 8th annual Salute to the Negro Leagues. Activities begin at 11:30 a.m. at Petco Park. The limited-seating luncheon will be emceed by XX1090 radio host John Kentera and Padres Executive VP/Senior Advisor and Hall of Famer Dave Winfield. Winfield will serve as moderator for the roundtable discussion and Q&A session with the Negro Leaguers. Members of the general public can purchase the remaining partially tax-deductible tickets for the VIP luncheon by contacting Anita Barton at abarton@padres.com. Proceeds from the luncheon and auction will benefit designated Negro League causes.

Those that are participating -