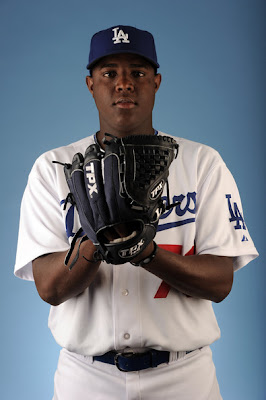 Rubby De La Rosa makes his first major league start tonight and he expects that his family back home in Santo Domingo will be watching. Among those likely to tune in from the Dominican Republic are his father Miguel, his aunt, Santa Nieve and his six younger brothers and sisters.

I was a bit shocked by the following news since every kid in the Dominican plays ball. But De La Rosa did not play organized baseball growing up, but played a Dominican version of cricket called La Plaquita, which built his arm strength.

Was the Dodgers’ 2010 Minor League Pitcher of the Year, going a combined 7-2 with six saves and a 2.37 ERA in 22 games (13 starts) with Double-A Chattanooga and Single-A Great Lakes…posted a .219 opponents’ batting average last season…entered 2011 rated as the Dodgers’ No. 3 prospect by Baseball America 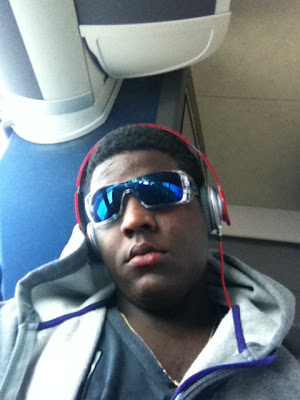