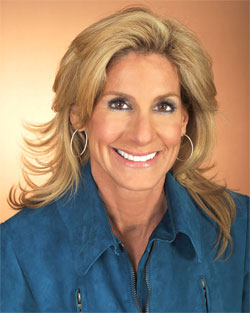 Oh boy, this is not going to end soon.

Jamie McCourt wins this battle. My suggestion would be to sell the team.


The judge presiding over the bitter battle for the Los Angeles Dodgers has granted Jamie McCourt's request to throw out the marital property agreement that gives her ex-husband sole ownership of the team.
The decision isn't expected to affect team operations but means the Dodgers could be shared under California community property law. If the ruling stands, it is possible that the Dodgers could be sold if one of the McCourts can't buy out the interests of the other.
In a 100-page tentative decision given to attorneys for both parties, Superior Court Judge Scott Gordon found that the contract at the heart of the fight over the team was not valid or enforceable and that it must be set aside.
Frank McCourt's lawyer disputes that the ruling changes ownership of the Dodgers in any way.
"This ruling does nothing to change the ownership of the Dodgers," Marc Seltzer said in a statement.
"Even without the marital property agreements in place, Jamie has no rights to the team. "Without the agreements in place, it becomes the court's job to determine which property is Frank's and which is Jamie's based on who holds legal title to the team. The facts are crystal clear on this point. The Dodgers are solely in Frank's name."
Posted by Roberto Baly at 12:00 PM